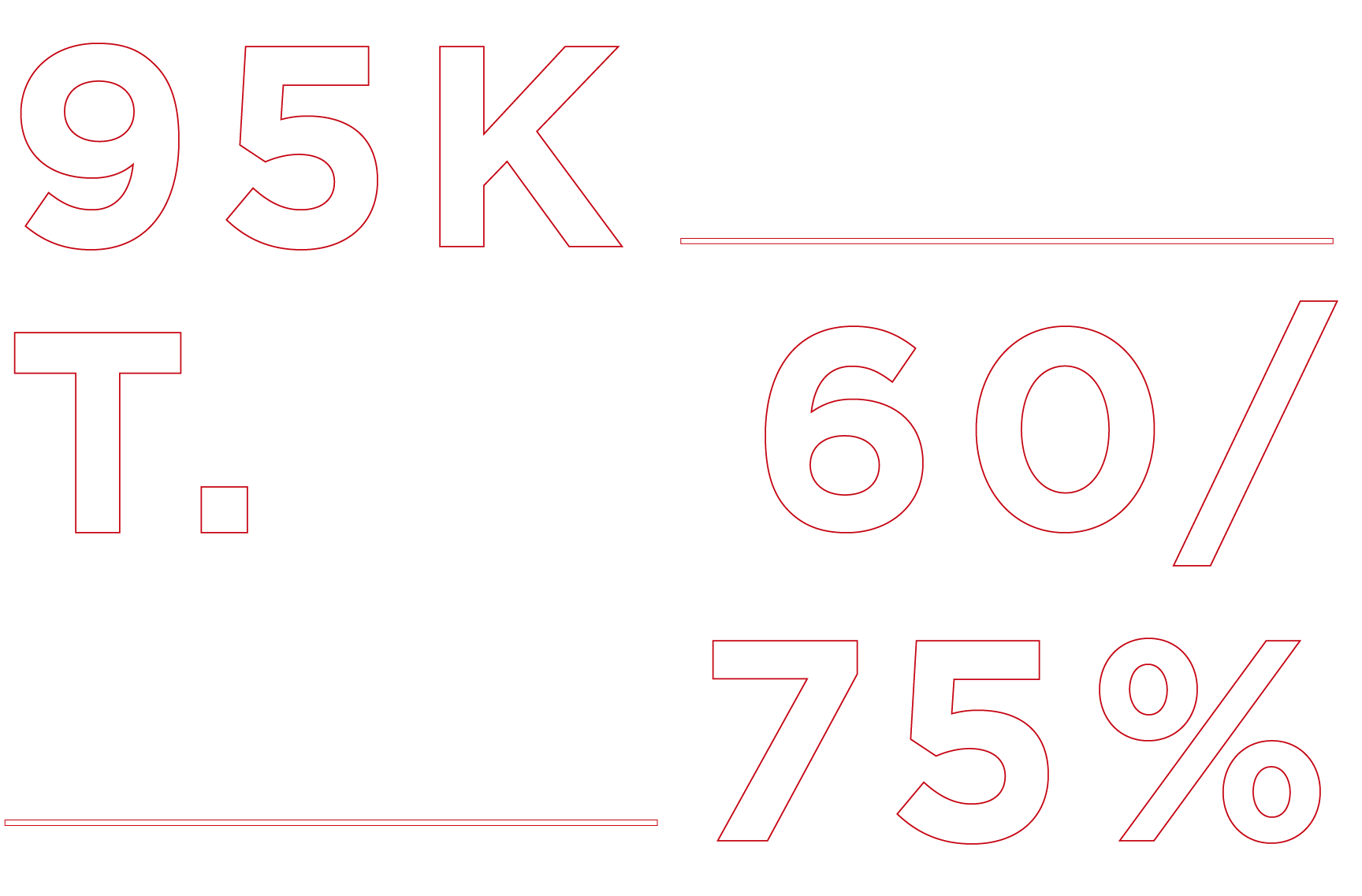 Iniciativas Comerciales Navarra, S.A. (ICONA) was founded in 1954 as the group’s foreign trade company. In its more than 65 years of history, ICONA has covered every area of Spanish foreign trade, importing all kinds of products–sugar, alcohol, oils, tobacco, meat, cocoa, cotton, minerals and coffee–and exporting ships to Mexico and construction materials to the United Kingdom, through its subsidiary ICONA London Ltd. In Spain, ICONA acts as a representative for major multinational groups, such as CVRD, Cubatabaco, Federación Nacional de Cafeteros de Colombia, BP Chemicals, Nedalco and others.

Since 1996, ICONA has been exclusively dedicated to trading in green coffee, one of the leading commodities worldwide. ICONA Café is present in the principal countries of origin and has an export company in Brazil–Union Trading–purchasing offices in Vietnam and Uganda and, since 2017, a trading company in San Diego, United States–ICONA Café USA, Inc.

With more than 250 customers, ICONA Café sells close to 100,000 tonnes of green coffee each year to the main domestic and multinational roasters, exporting between 60% and 75% of its sales to the world’s principal markets for coffee consumption.

ICONA Café has the most important certifications in the sector, such as IFS Broker, Organic, Rain Forest Alliance (RFA), UTZ and Fairtrade Labelling Organization (FLO), and it is also a member of the principal national and international associations.

The central offices are located in Madrid, where the Taller de Café (Coffee Workshop) is also located, for tastings and seminars promoting coffee culture. The workshop is certified by the Specialty Coffee Association (SCA) to run courses such as those for Q Grader.

ICONA Café is also a founder and active member of the CAFEMUNDI foundation, which aims to introduce social sustainability projects in coffee-growing areas by means of direct action micro-projects.

Looking to the future, ICONA’s strategy is based on boosting its presence in the principal global markets, such as Europe, Asia and America, and promoting the speciality coffee area though the Taller de Café. 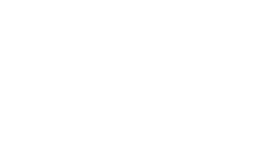